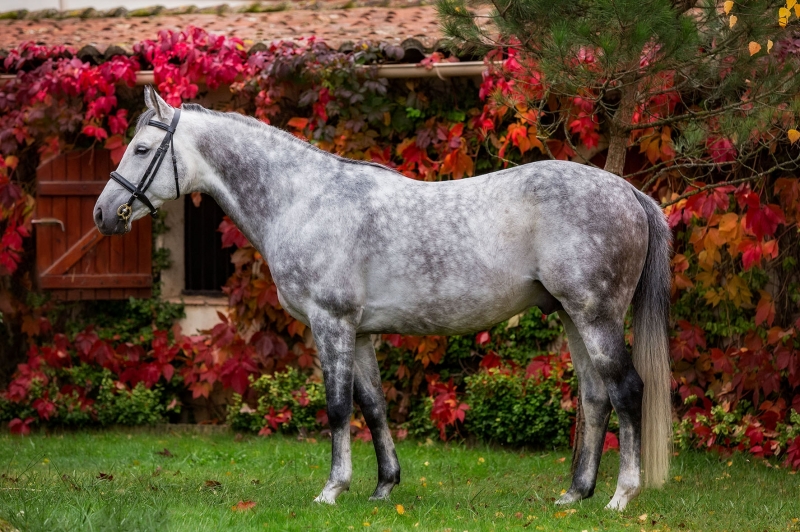 After a one year break, he made a spectacular return at 5 years old and he won two races including the Group 2PA Prix Dragon (200m) at ParisLongchamp. He entered at stud after his final race and his only defeat when he placed third in the Group 1PA Qatar Arabian World Cup at ParisLongchamp.

During his short racing career Dahor de Brugere has beaten the best horses of his generation, like Mushrae, Manark, Samima, Sivit Al Maury… 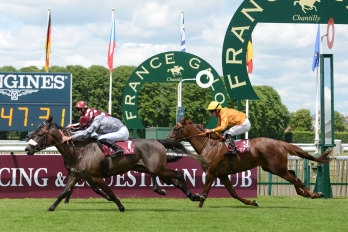