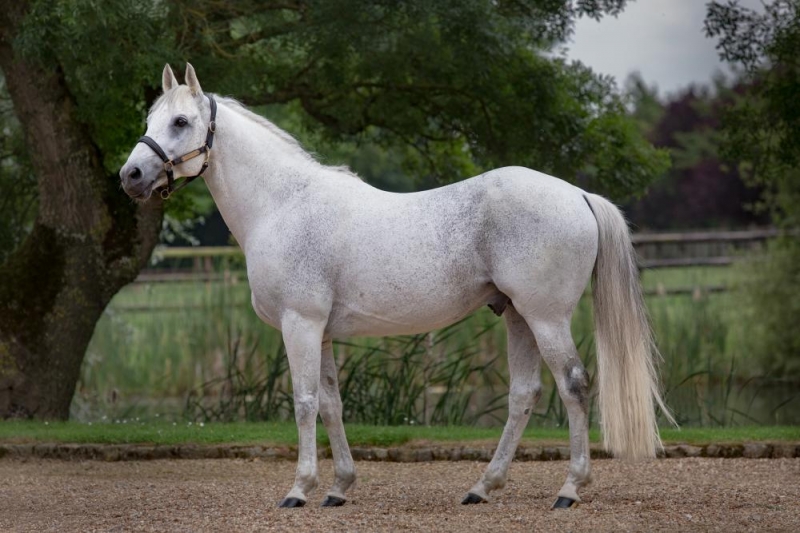 General had a distinguished career on the race track and he will probably be best remembered for his consequetive wins in the Arabian World Cup in 2009 and 2010.
His dam, Al Hanoof (Manganate) was Umm Qarn's first homebred racewinner and she has proven to be an outstanding dam, also producing International Group 1 winner Al Dahma, full sister to General. Between them, General and Al Dahma have won 17 Group 1 PA or international races and been placed in 13. 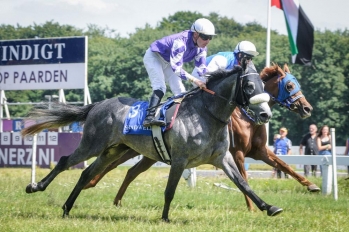 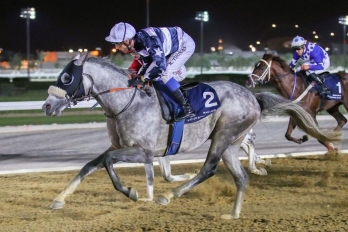 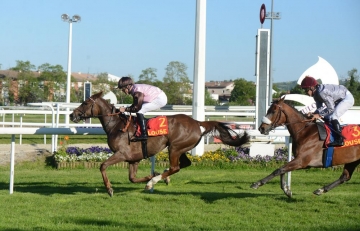 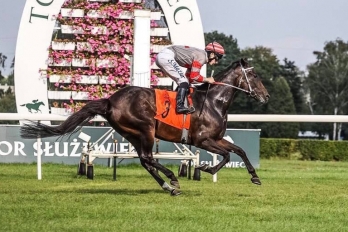 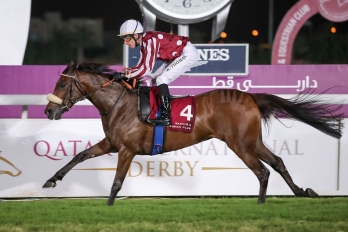 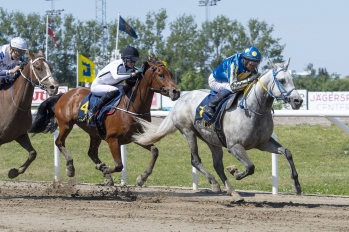 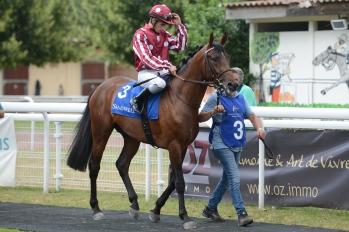 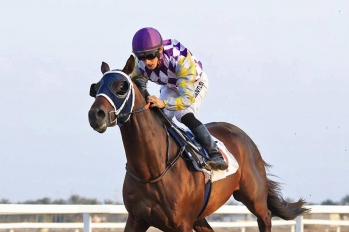 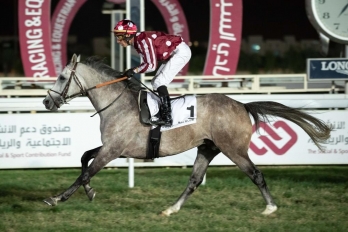 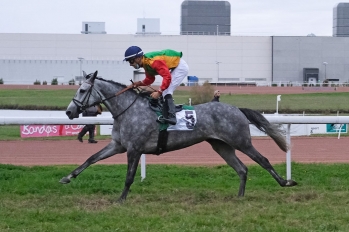 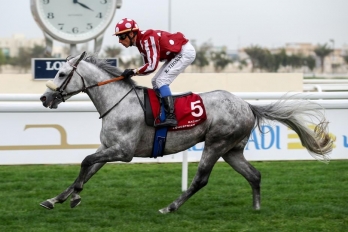 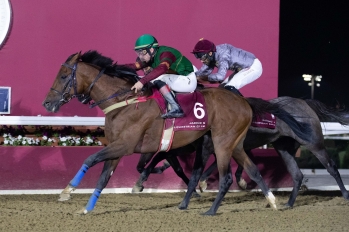 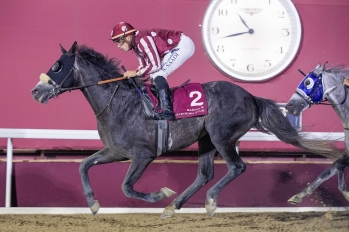 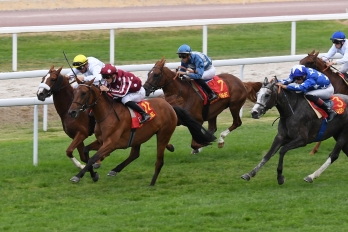