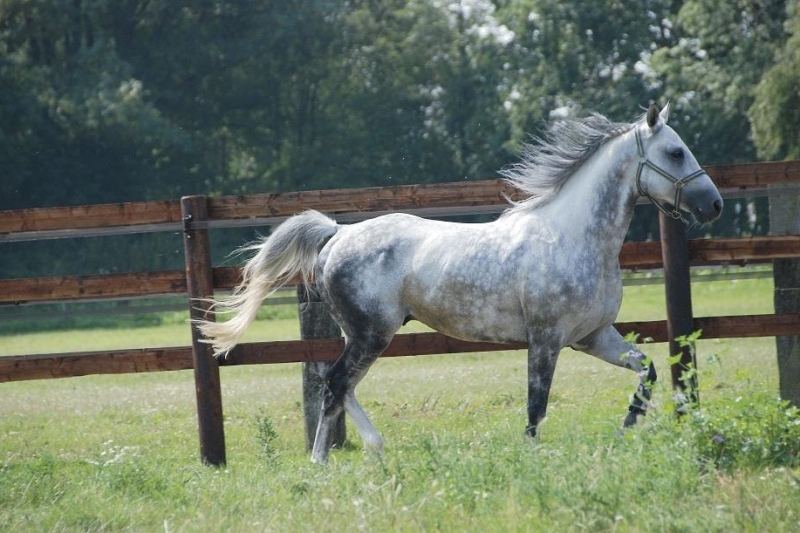 Majd Al Arab is one Amer's most successful progeny, out of Umm Qarn's french race mare Djelmila (Manganate/Cherifa). Djelmila had a successful racing career winning 10 of her 16 races including the Hatta International Stakes, the Qatar International Trophy and the Al Maktoum Challenge Round 2. 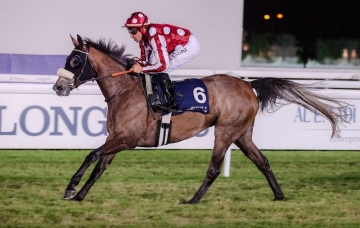 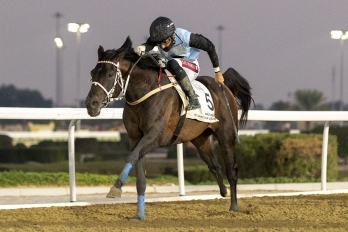 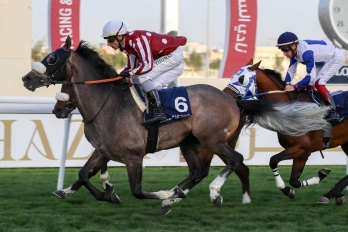