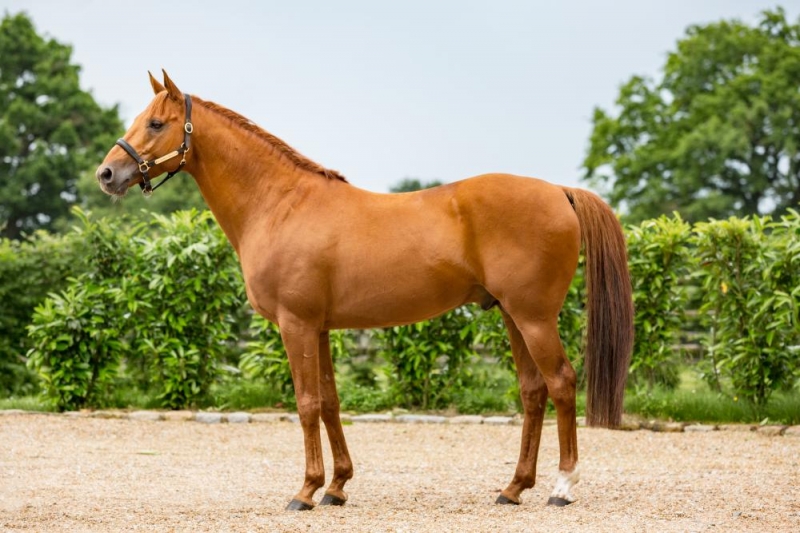 A Group 1PA winner at 3 and 5-years-old, Al Mamun Monlau proved a most consistent performer throughout his racing career, cumulating over €300,000. Losing his maiden tag in the Qatar Total Arabian Trophy des Poulains (Gr.1PA) on Arc week, he scored on his seasonal return in the Coupe du Sud Ouest des Purs Sang Arabes (Gr.3PA). At 5 he scooped up two Groups 1PA including the coveted Dubai Kahayla Classic at Meydan as well as the President Of The UAE Cup-Coupe d’Europe des Chevaux Arabes at Saint-Cloud.

First runners and first winners in 2019 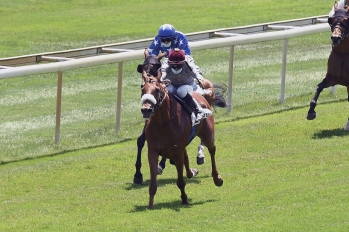 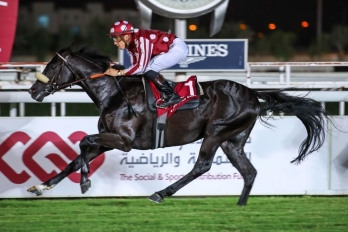 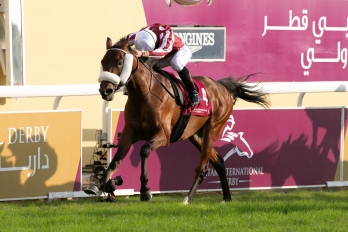 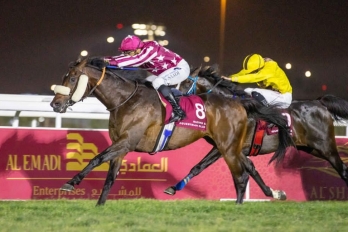 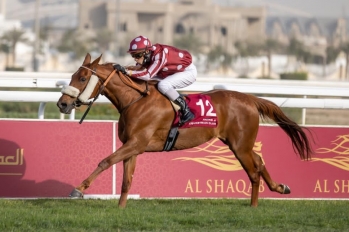 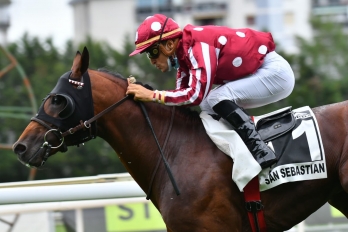 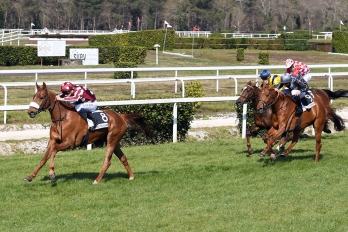 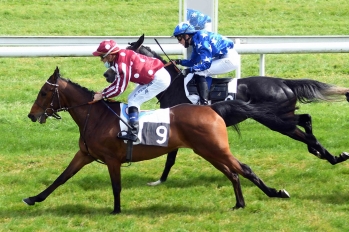