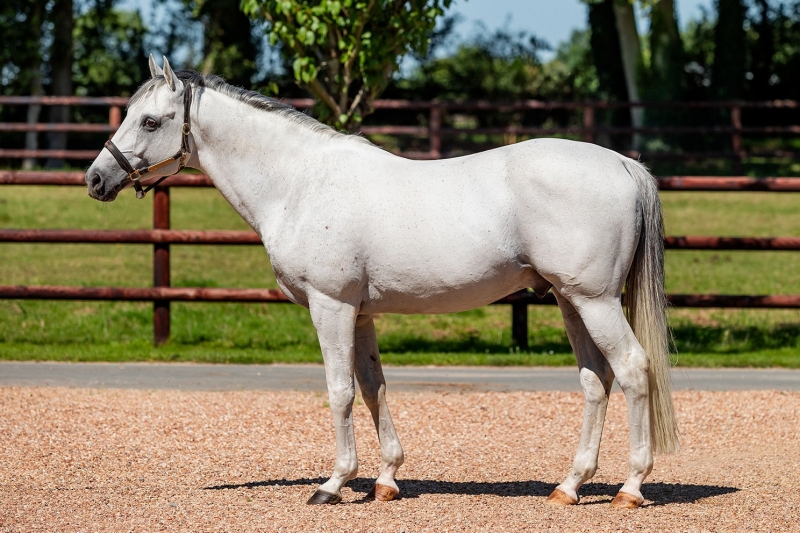 A very powerful horse who had a very regular career from 3yo to 8yo. Group 1PA winner.

His first dam, Bonnett totalizes 5 wins and was placed 6 times in USA for 28 starts.

At 3yo:
Twice runner-up including Umm Sawayyah cup (1400m Turf).