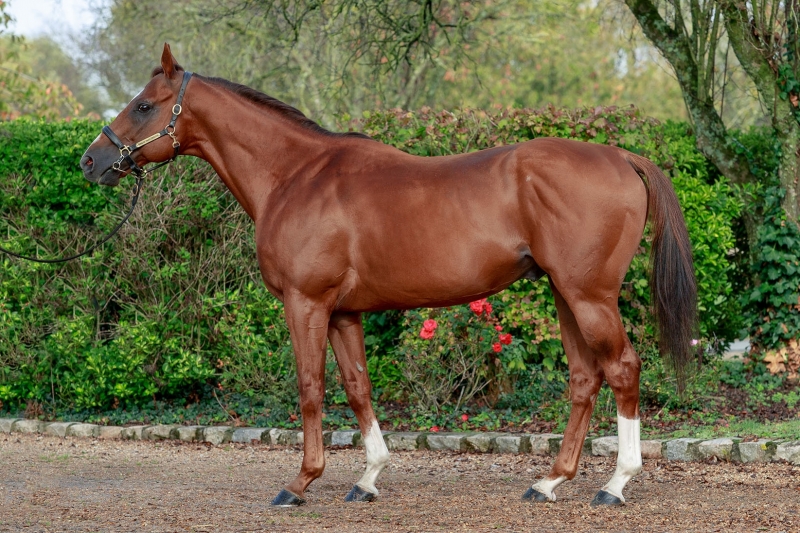 On of the most prolific sons of Makfi: earnings 1 293 897 £
Noor Al Hawa made his debut at the age of two when he was trained in Germany by Andreas Wöhler. A winner by six lengths on his second start as a two-year-old, he really came into his own the following season when he won a Listed and two Group 3 races before lifting the Qatar Derby at the end of the 2016 season. In the middle of his five-year-old season, he joined the yard of Elias Mikhalides, who trained him to win another Group 3 in France that same year, before taking him to Qatar.

In seven years on the track, Noor Al Hawa won 21 races and was placed 10 times, from the mile to 2400m. He now joins the Grand Courgeon stallion roster where he is bound to prove a popular addition to the team, thanks to his versatility and longevity on the racecourse that will interest breeders and owners alike in Normandy and Western France.