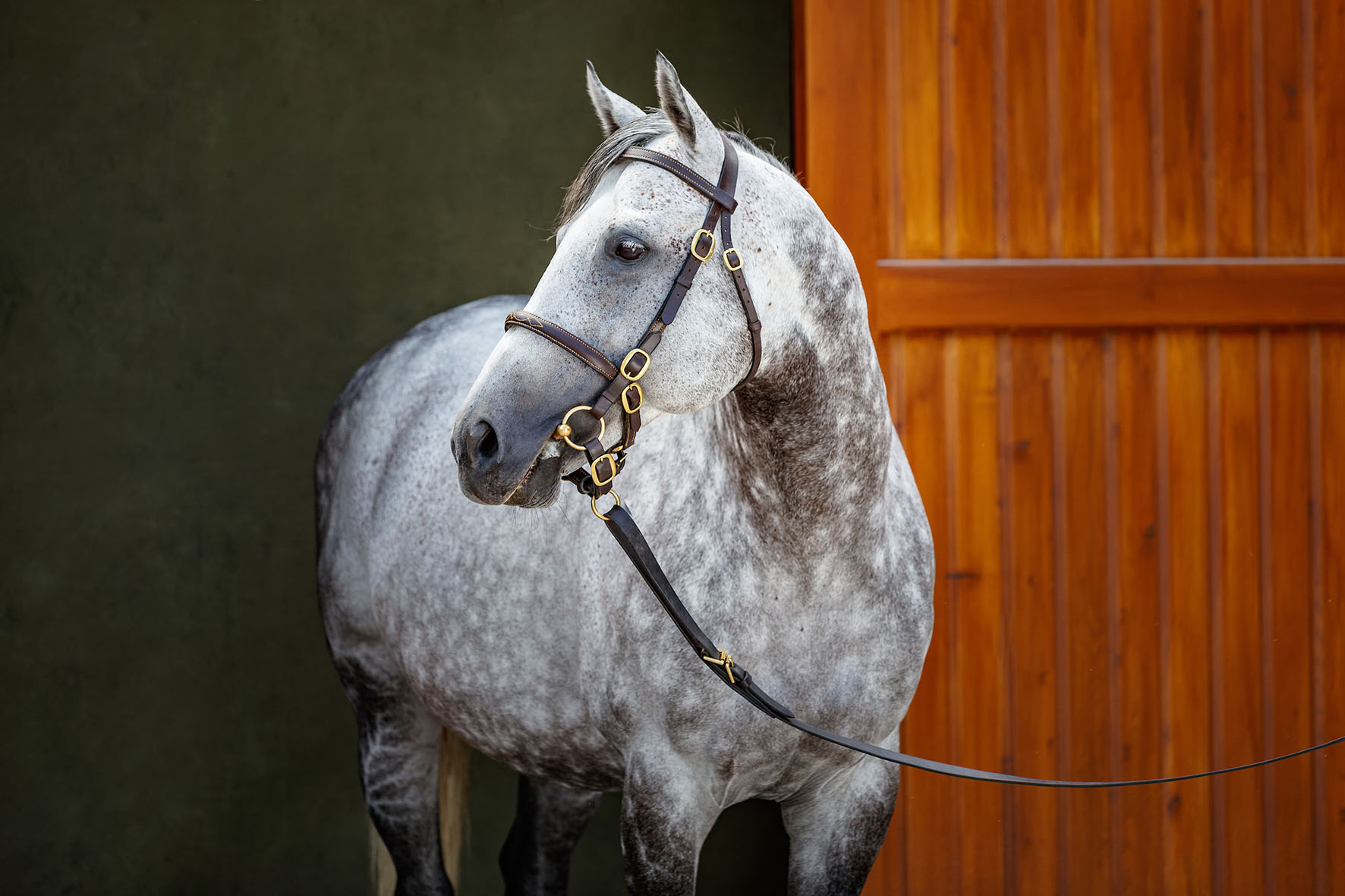 Style Vendome enjoyed a short but very successful career thanks to 5 victories and three places from 9 starts, which included a classic success in the Group 1 Poule d’Essai des Poulains at Longchamp.

Since he retired to stud in 2014, he has sired 244 horses registered in France with more than 40 winners including stakes winners like Lily’s Candle out of Golden Lily (Dolphin Street), who won the Group 1 Prix Marcel Boussac, Diamond Vendome out of Ordargent (Kendargent), a winner of the Group 3 Grand Prix de Vichy, Style Presa out of Sorpresa (Pleasant Tap), a winner of a Group 3 in Italy and listed placed Styldargent out of Feriadargent (Kendargent), as well as Group 3 placed Talbah GB out of Larmorlaye (Danehille Dancer).

A proven sire on the flat, Style Vendome is also starting to make a name for himself as a jump stallion, thanks to Matfog IRE out of Crystal Reef (King’s Best), who followed up his winning debut on the flat with a victory in a 2m2 ½ f steeple chase at Clairefontaine.

The versatility of this stallion makes him an interesting prospect for breeders in the West of France.