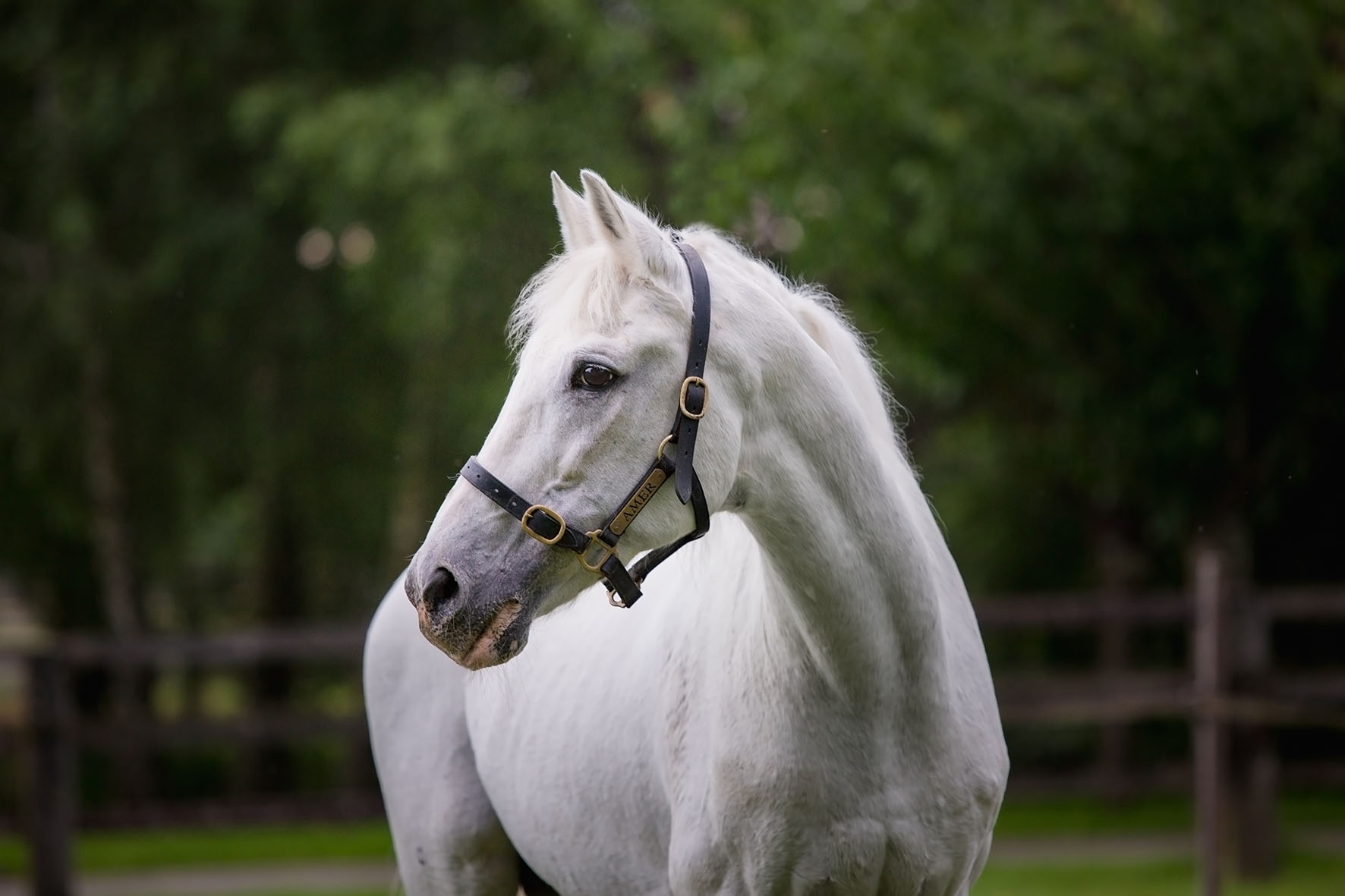 In the 2019 international ranking of purebred Arabian racehorses published by the International Federation (IFAHR), the Amer’s progenies are always in the Top Five with their performances in Europe but also in Middle East.

In the Middle East classification, Ebraz is in first position tied with AF Maher (grandson of Amer) with a rating of 126. Yazeed and Fazza Al Khalediah (two grandsons of Amer by their dams) are in second position with both a rating of 125, and they are followed by Gazwan (124) and Tayf (123).

In the world classification which is an average of the Middle East and the European Classification, Ebraz is in first position with a rating of 128, AF Maher (126) is in second position, Fazza Al Khalediah and Yazeed both with a rating of 125 are placed third, Gazwan (124) is fourth, and Khataab and Tayf (123) are fifth.