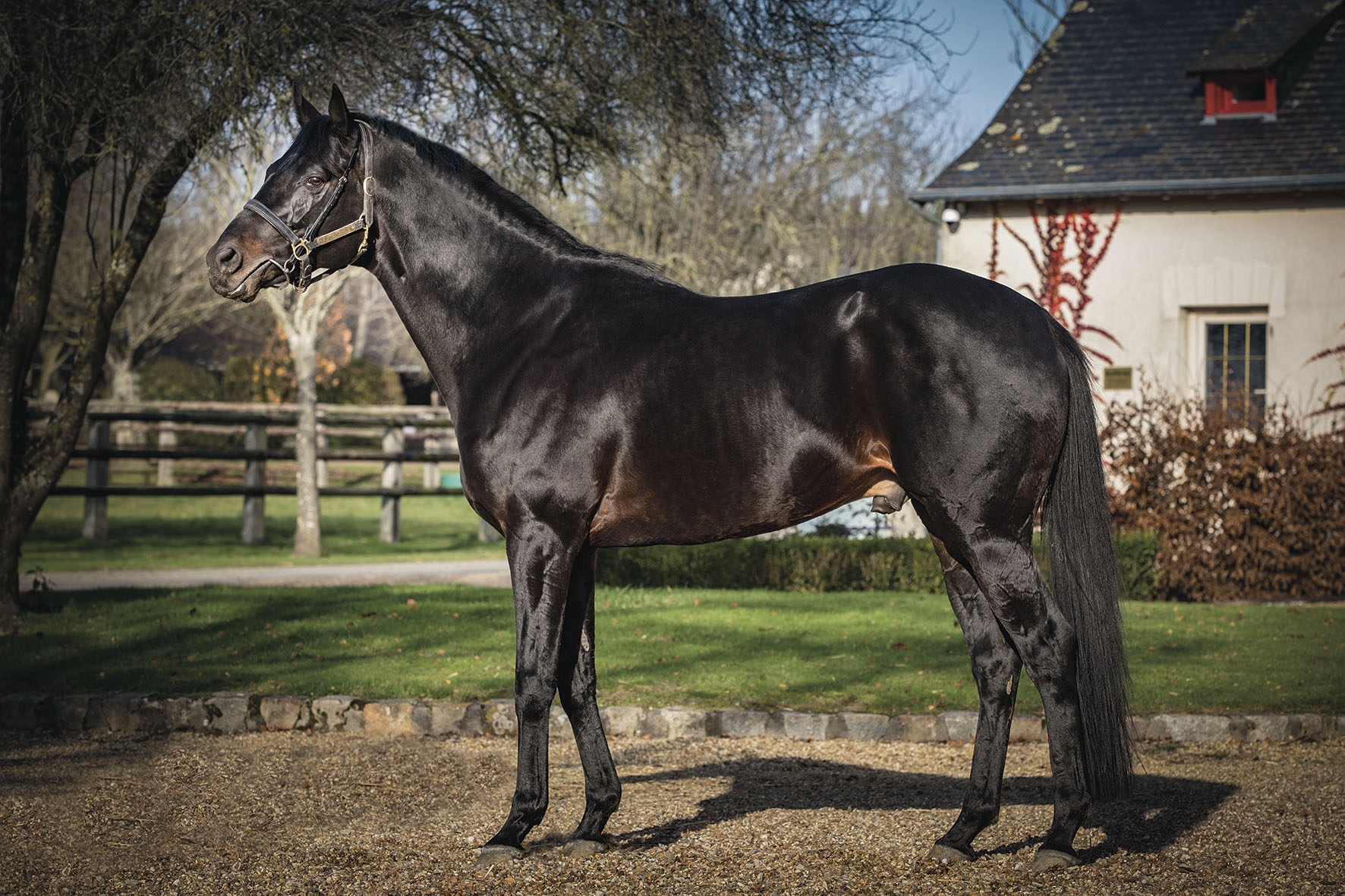 Very Nice Name, by Whipper out of Namona (Halling), will stand at the Haras de Gelos for the 2020 covering season.
A winner on his 2-y-o debut at Compiegne when he was trained by Freddy Head, Very Nice Name went on to Qatar where, during 2012/2013 season, he won five races and the title of best English Thoroughbred of the year, earning more than QAR 2 Million.
His progeny in France number 47 and 21 of them are in training. The 2019 season has produced his first winners.
For the 2020 covering season, Very Nice Name will stand at the Haras de Gelos where he will aim to pass on his genetic potential as a fast galloper but also as jumper, inherited from his dam side, to the mares in the South-West of France.