DOUBLE AT DOHA FOR THE GRAND COURGEON PROGENIES 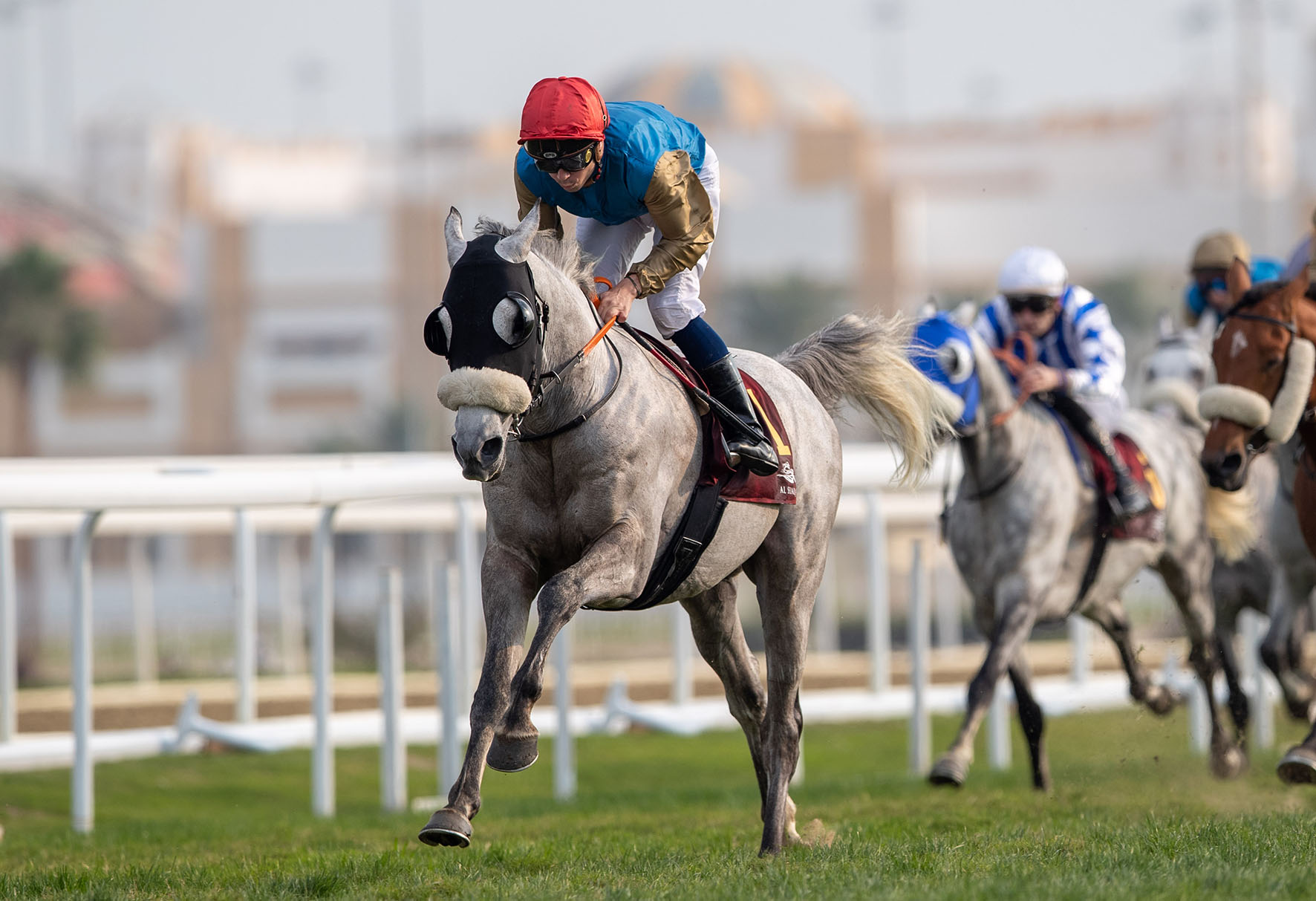 On 21 January at Doha, the six-year-old Abbes by TM Fred Texas out of Raqiyah (Amer) lifted the Group 3PA HE Sheikh Joaan bin Hamad Al Thani Trophy, run over 2200m. He was followed by his half-brother Salwa by Kalino. Both are born and bred at the Grand Courgeon stud for the SCEA of the Haras de Victot and both are owned by Wathnan Racing and are trained by Alban de Mieulle. The winner was partenered by Mickael Barzalona and Ronan Thomas rode the runner-up.