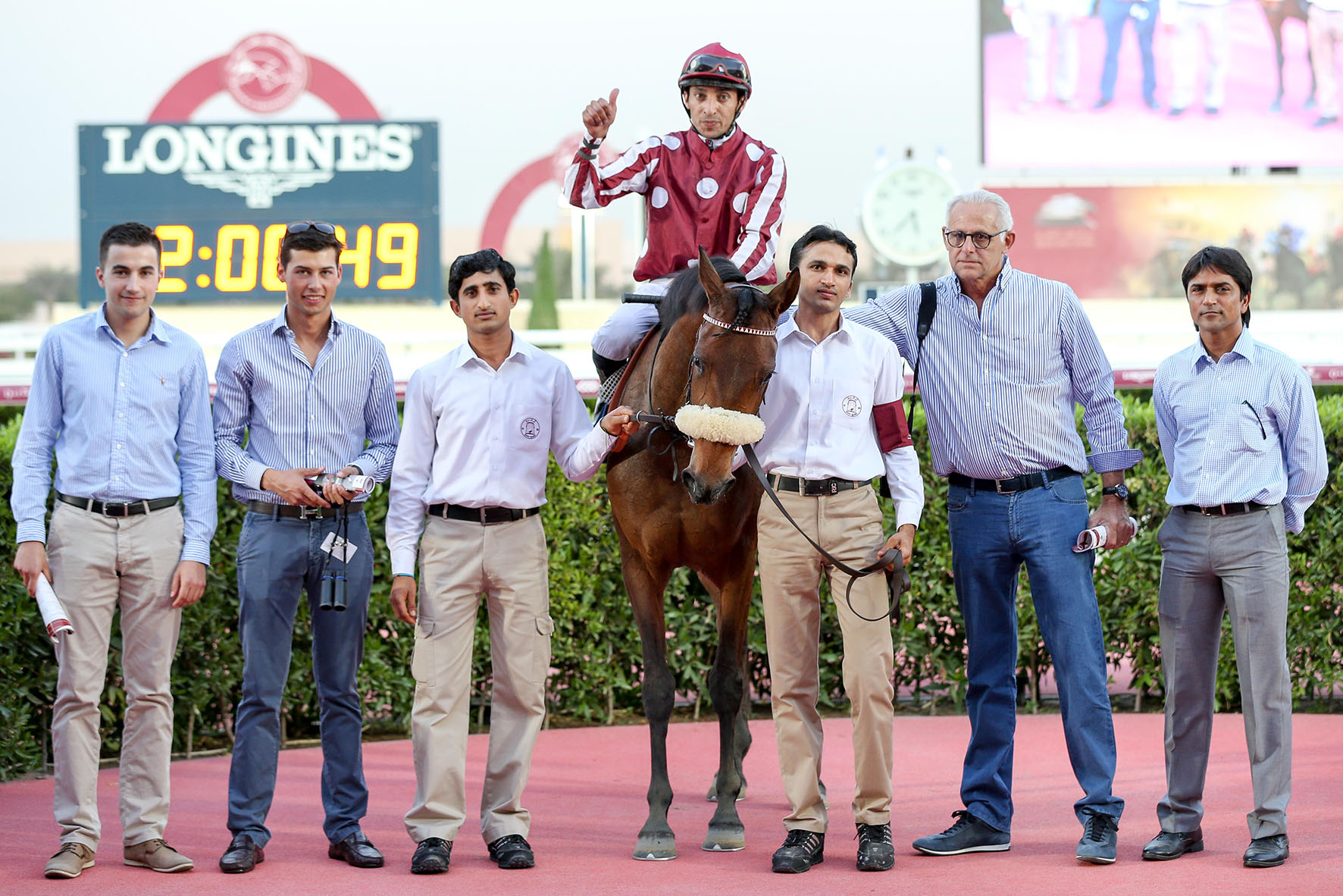 For her second start, Jowharat by General out of Noorah won easely a 1700 meter Purebred Arabian Maiden Plate for fillies. The four-year-old filly, owned by Umm Qarn, is trained by Alban de Mieulle and jockey Stéphane Ladjadj led her to this first win. 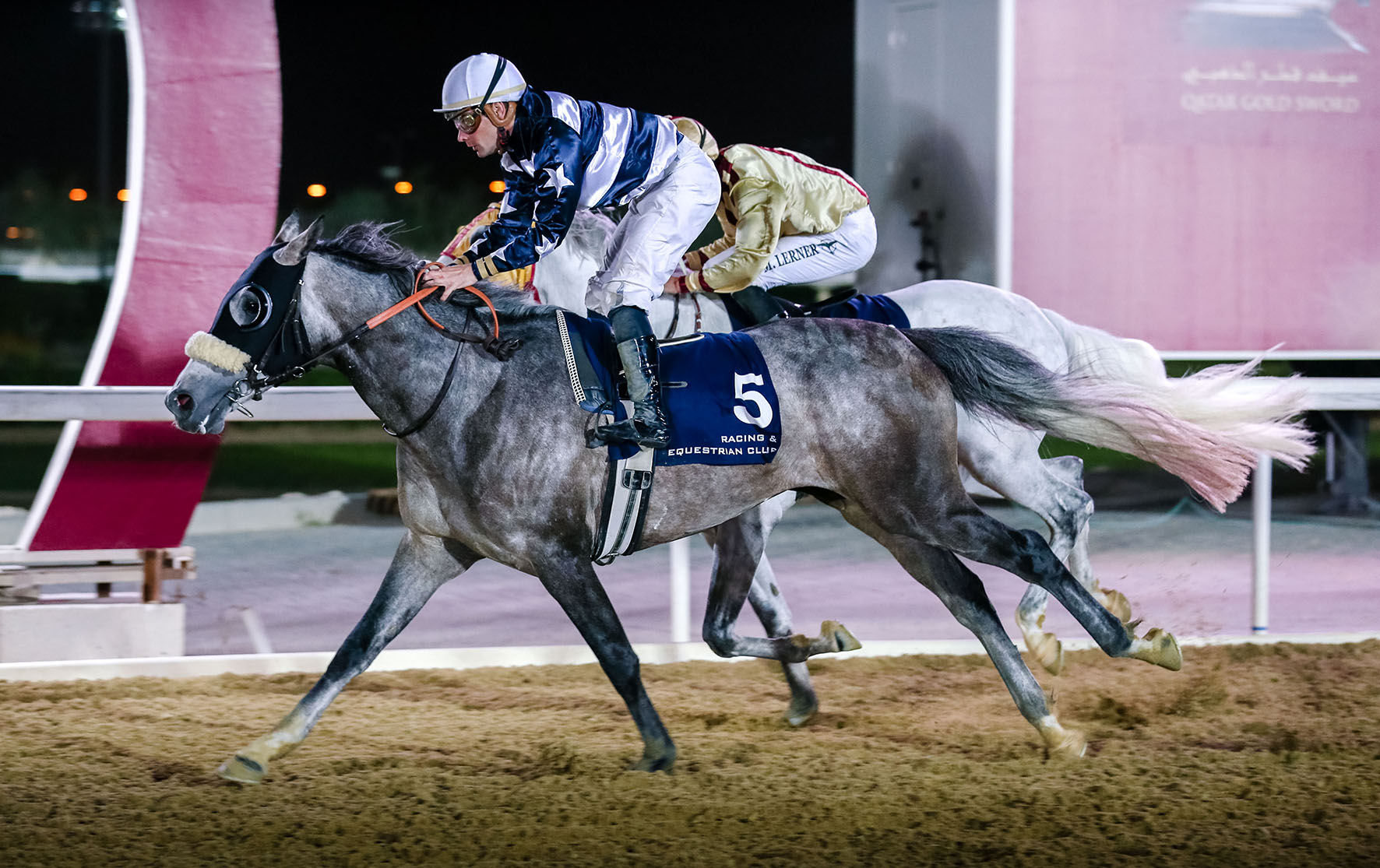 Some hours later, Diese by General out Divana takes over when he wins a Purebred Arabian Handicap race run on 1900m. He is trained by Alban de Mieulle who is also his breeder. Jockey Jean-Baptiste Hamel led the five-year-old colt, owned by Mr Olivier Materne, to the victory.

Both horses were born and raised at the Haras du Grand Courgeon.