TWO GENERAL'S DAUGHTERS ARE IN THE LIGHLINE AT DOHA 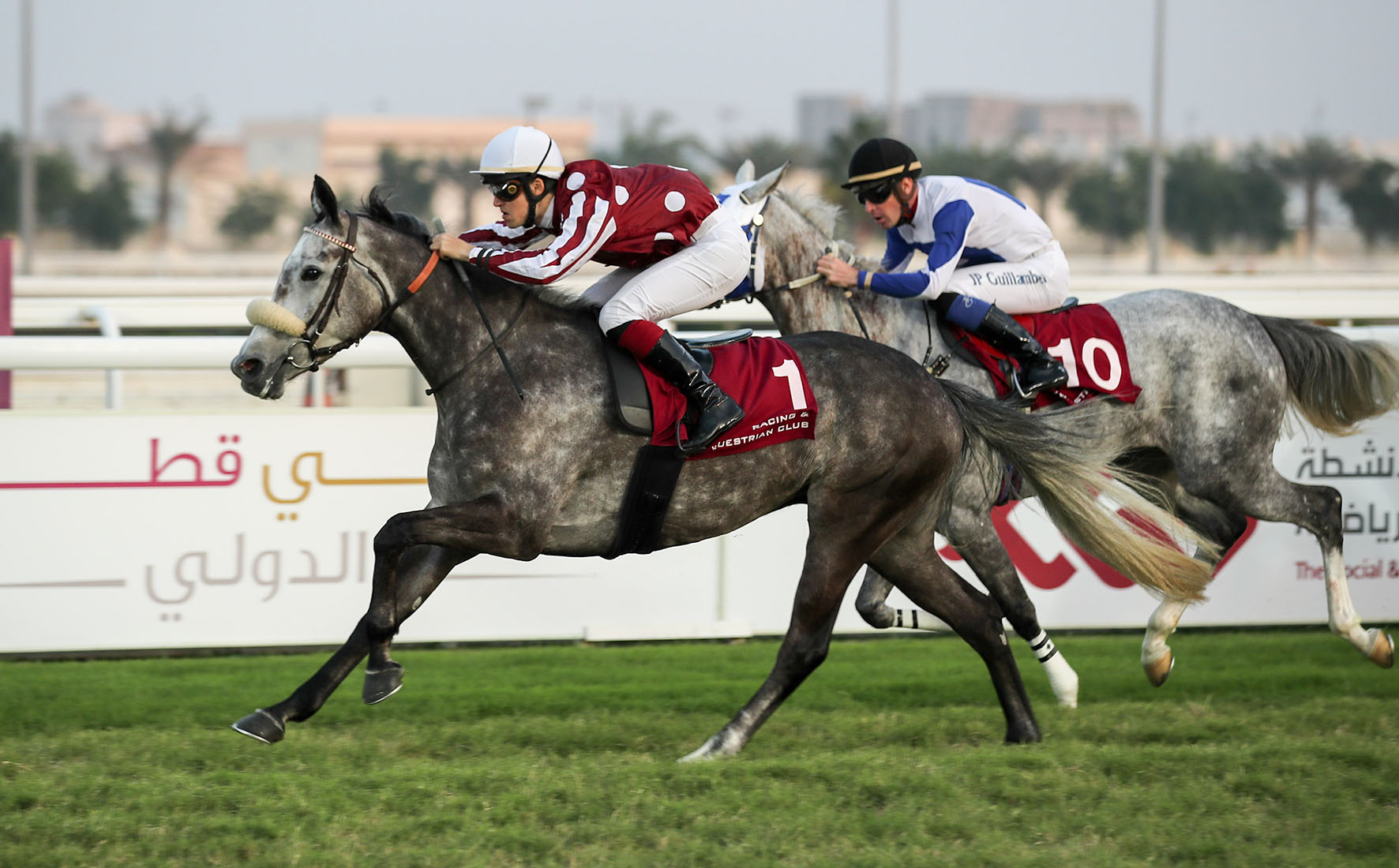 The first whose distingueshed was the filly Adhab by General out of Zalzalah, born at Umm Qarn Qatar, who won a 1600 meter Local Purebred Arabian race for three-year-old fillies. The unraced filly, trained by Alban de Mieulle, excuted a brillant finish and won by one lenght. Jockey Mathieu Pelletan was in the saddle.

Then, the four-year-old Jowharat by General out of Noorah, born and bred at the Haras du Grand Courgeon, won the Qatar Oaks for four-year-old fillies. Jockey Ronan Thomas guided her to her second victory of her young career.

Both are owned by Sheikh Abdullah bin Khalifa Al Thani 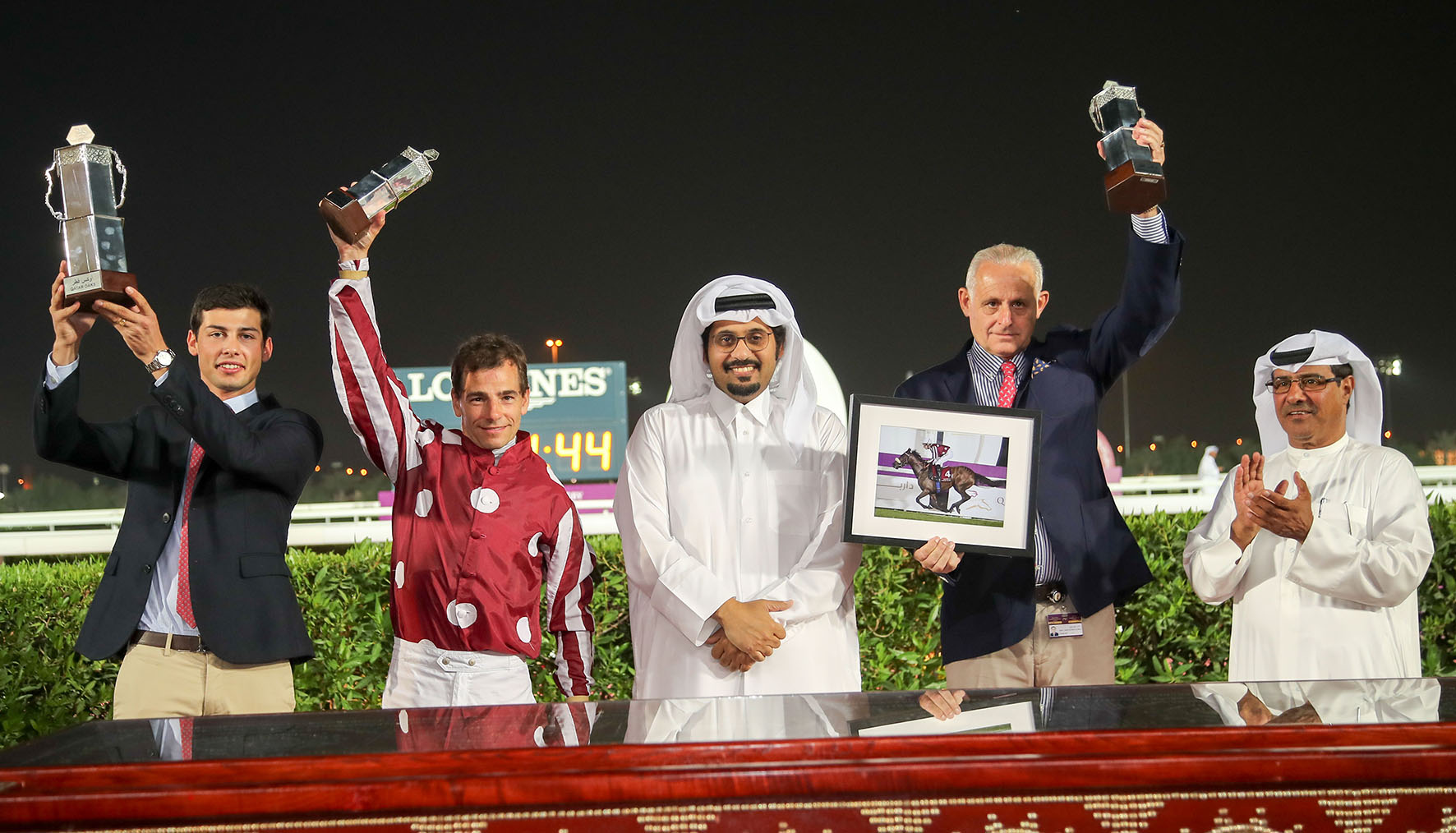