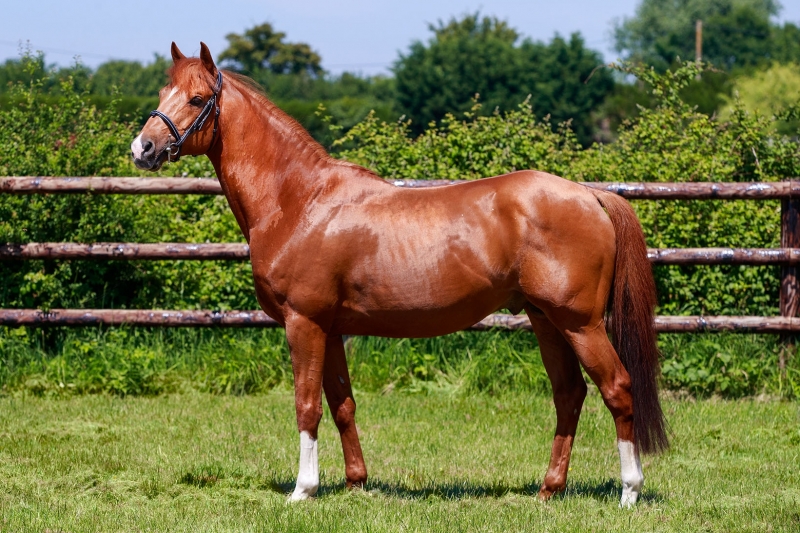 Full brother to TM Fred Texas, winner of the Group 1PA Dubai Kahayla Classic, Best 4-yo colt and Horse of the year 2011 in USA, and to TM Junior Johnson, 5 wins for 6 starts in USA.