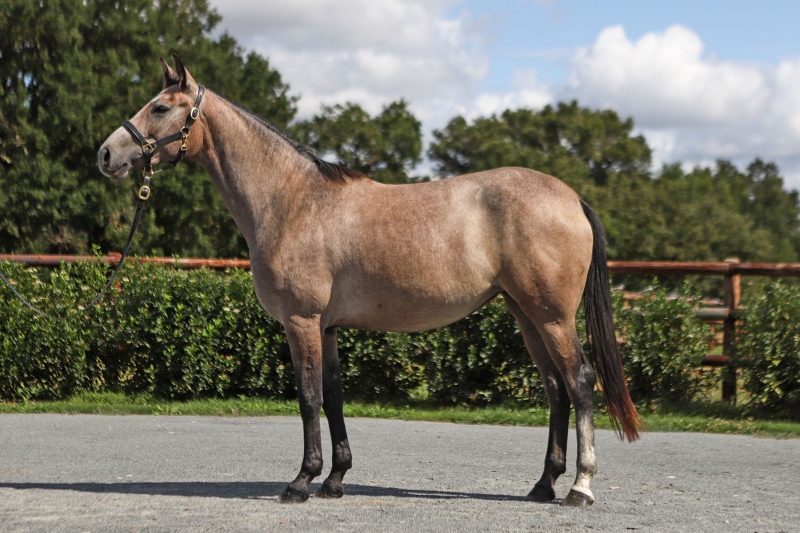 Her 2nd dam is Desirada by Octavius who never ran and produced winners in Poland, Russia and Qatar.

· Djema by Manganate, dam of Djelana by Al Sakbe, a winner of a Group 2 PA race and dam of Khataab who won and has been placed numerous times in Group 1 PA races.