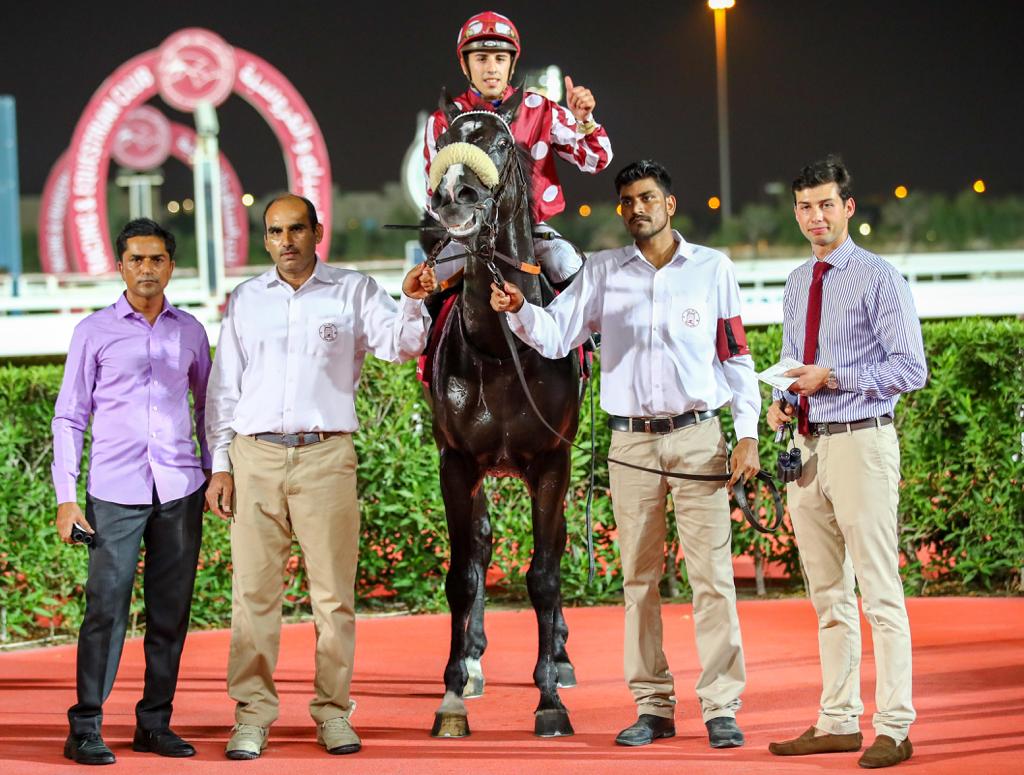 On 24 October 2019, for his first start at Doha, Al Hazm by Al Mamun Monlau out of Al Anood (Amer) won a Purebred Arabian Plate for three-year-olds run over 1600m. The colt, trained by Didier Guillemin, ran his first races in 2019 in France where he totalizes one victory and 3 places including runner-up of the Group 2PA Qatar Coupe de France des Chevaux Arabes at Chantilly. 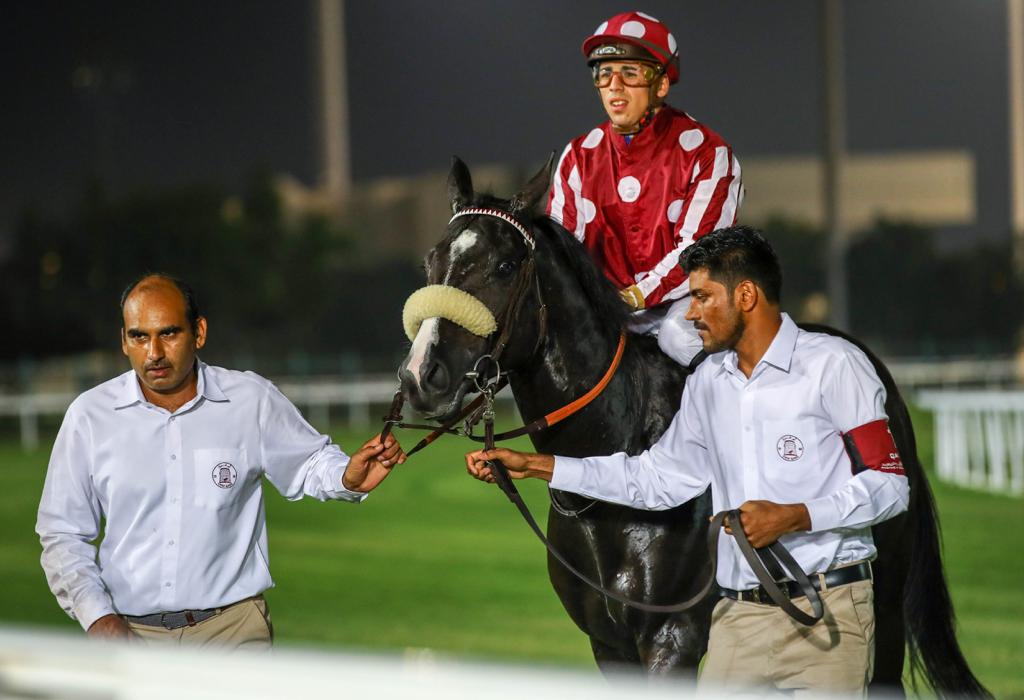