THREE WINNERS AND ONE RUNNER-UP AT DOHA

On 19 January 2019 at Doha, the Haras du Grand Courgeon progenies were in the spotlight. The first was the Umm Qarn's filly Dabaab by Munjiz out of Haifaa who got her first victory, a 1600 metre Purebred Arabian Maiden Plate. 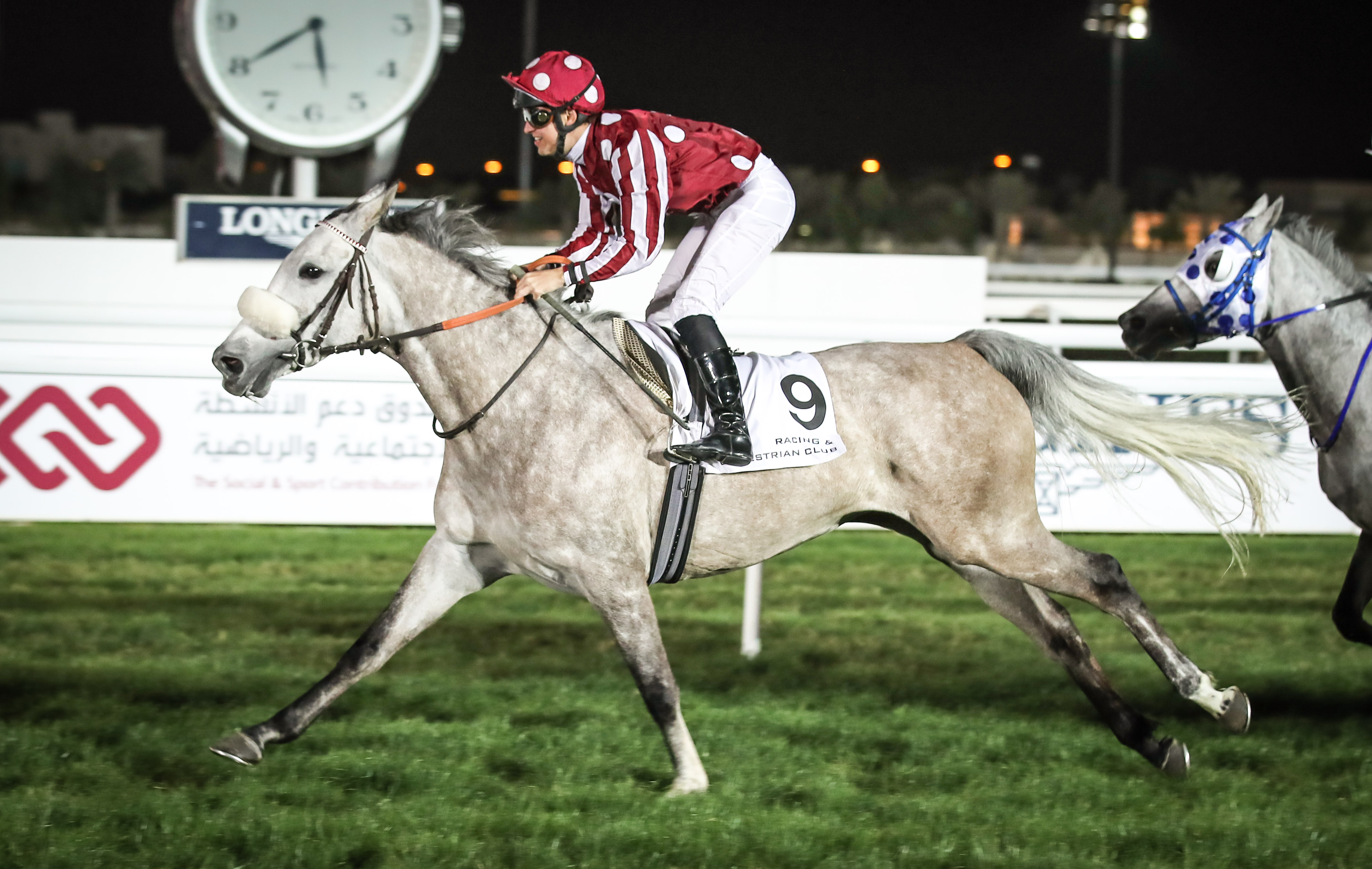 She was followed by the six-year-old Sehab by Nizam out of Kachia who won a 2200 metre Purebred Arabian Graduation Plate. He is also owned by Umm Qarn. 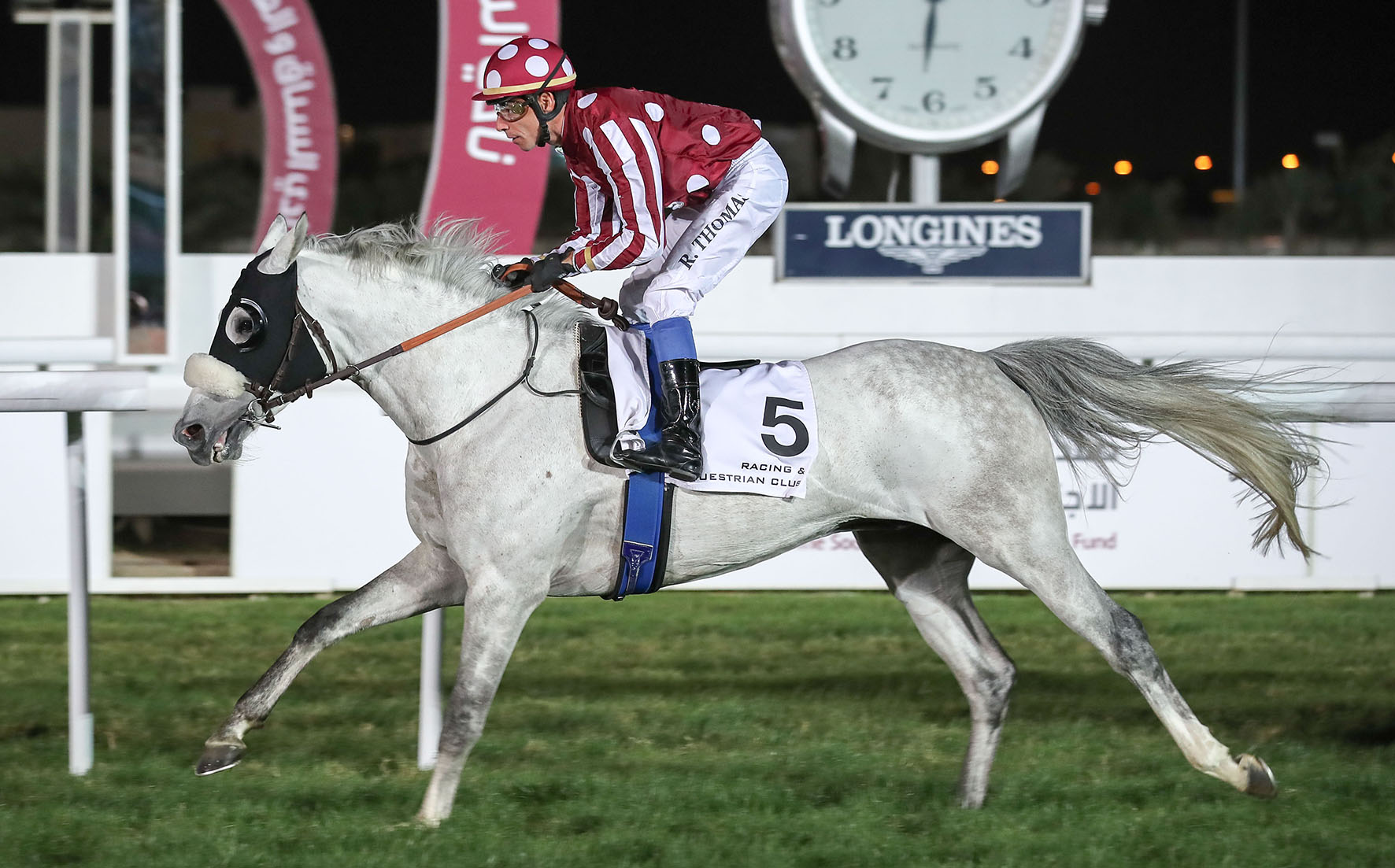 On the following race, a Purebred Arabian Handicap race run over 1600m, the Patrice Nicolet owned Prince Amer by Amer out of Amindala Princess got the victory and Diese by General out of Divana was the runner-up. Diese is owned by Olivier Materne. 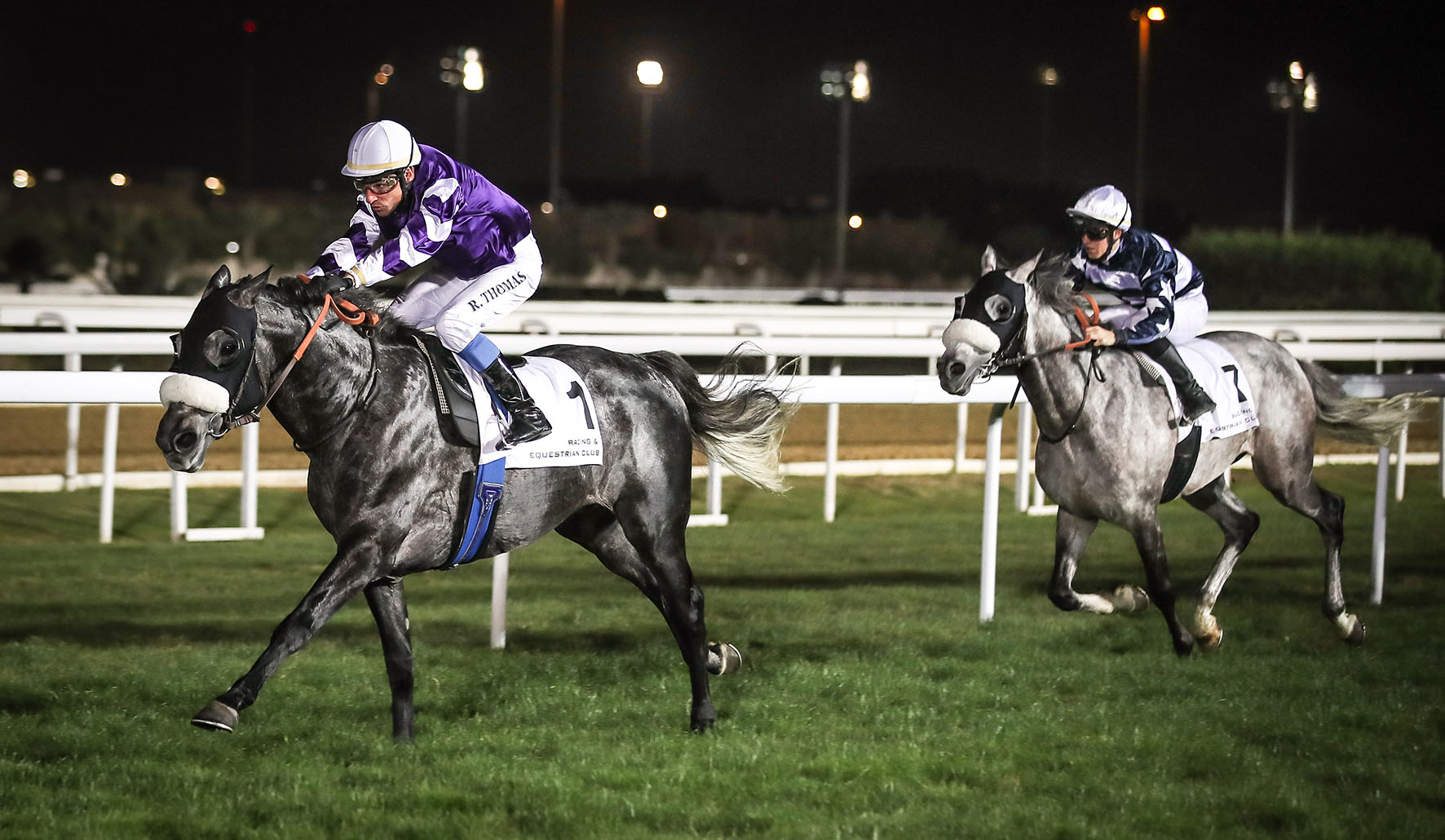 The four horses are trained by Alban de Mieulle.