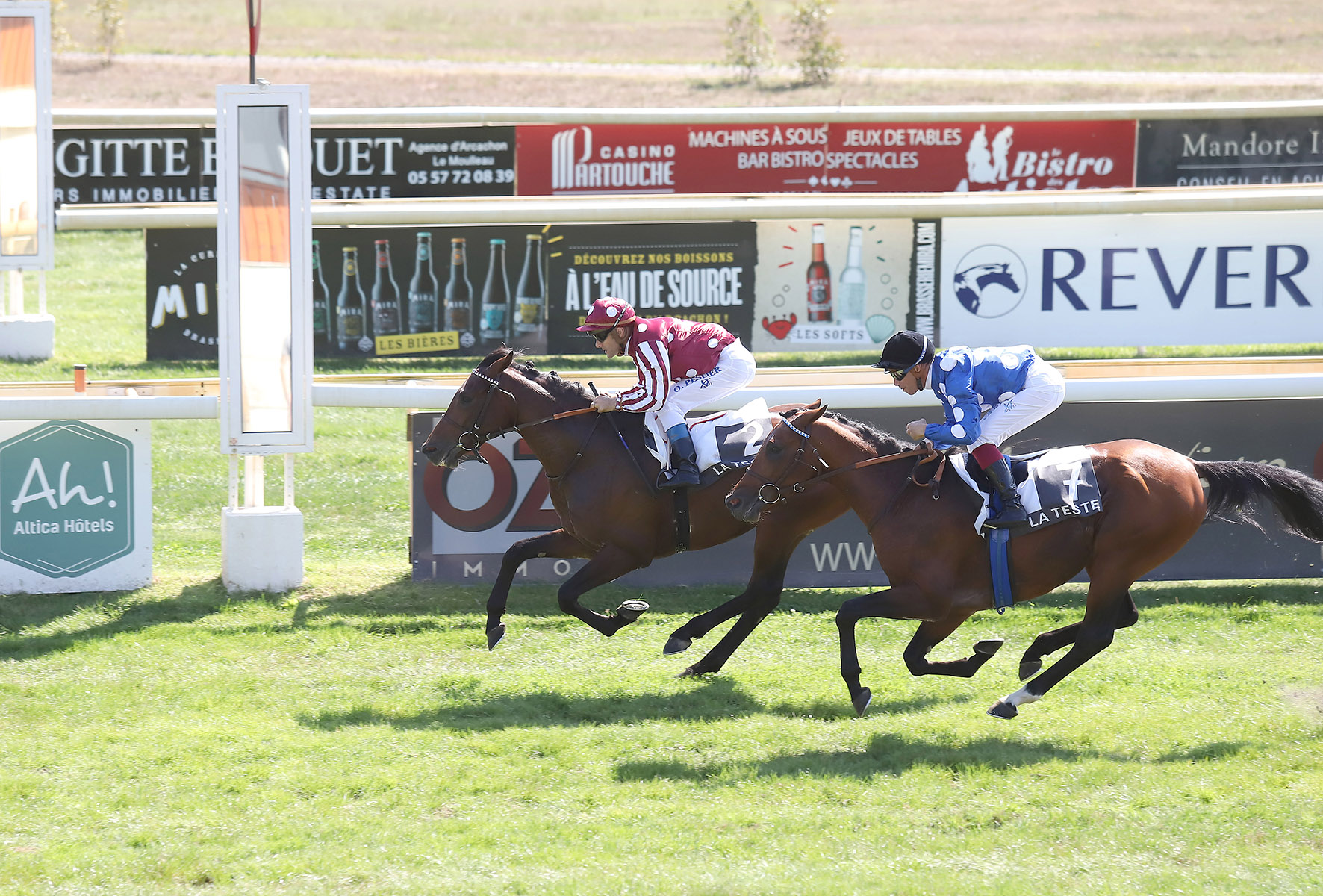 Neef is the first General’s progeny who succeed in a Group PA in France.

Born and bred at the Haras du Grand Courgeon for Sheikh Abdullah bin Khalifa Al Thani who is also his owner, the three-year-old colt is trained by Didier Guillemin and Olivier Peslier was in the saddle.