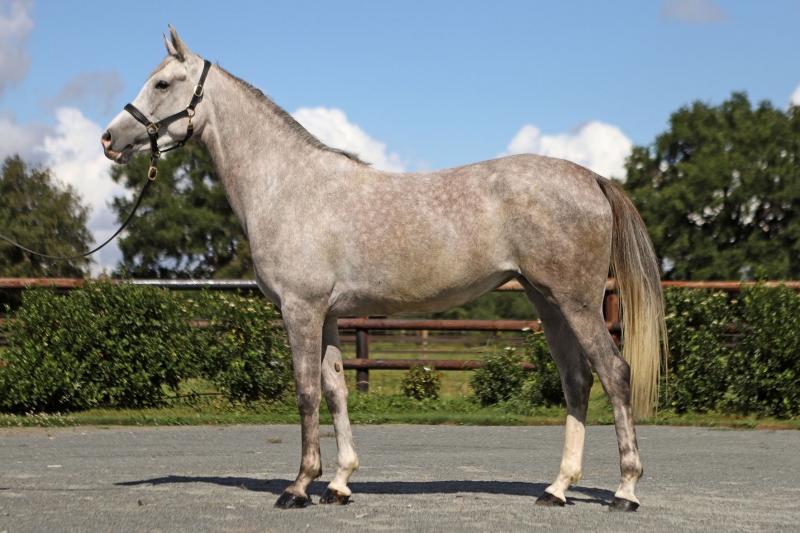 Bonnatella, bred by the Grand Courgeon Stud, is a three-year-old filly by AF Albahar (Amer) and the American mare Bonnett (Burning Sand), the dam of TM Thunder Struck (Majd Al Arab) who enjoyed an extraordinary long career on the racecourse and is the winner of 12 races in Qatar, including the Group 1 PA Qatar International Cup, the Group 2 PA National Day Trophy, which he won twice, the Group 3 PA HH Sheikh Abdullah bin Kahlifa Al Thani Cup (twice) and he was also the runner-up in the Group 1 PA Dubai Kahayla Classic. He now stands at the Grand Courgeon Stud.

The 2nd dam of Bonnatella is BW Ali Catt who is also the dam of Dixie Darlene, who scored 17 times in the United States and has produced an incredible female line including MS Dixie, Dixie Delight, Dixies Valentine, as well as the stallion Grilla.