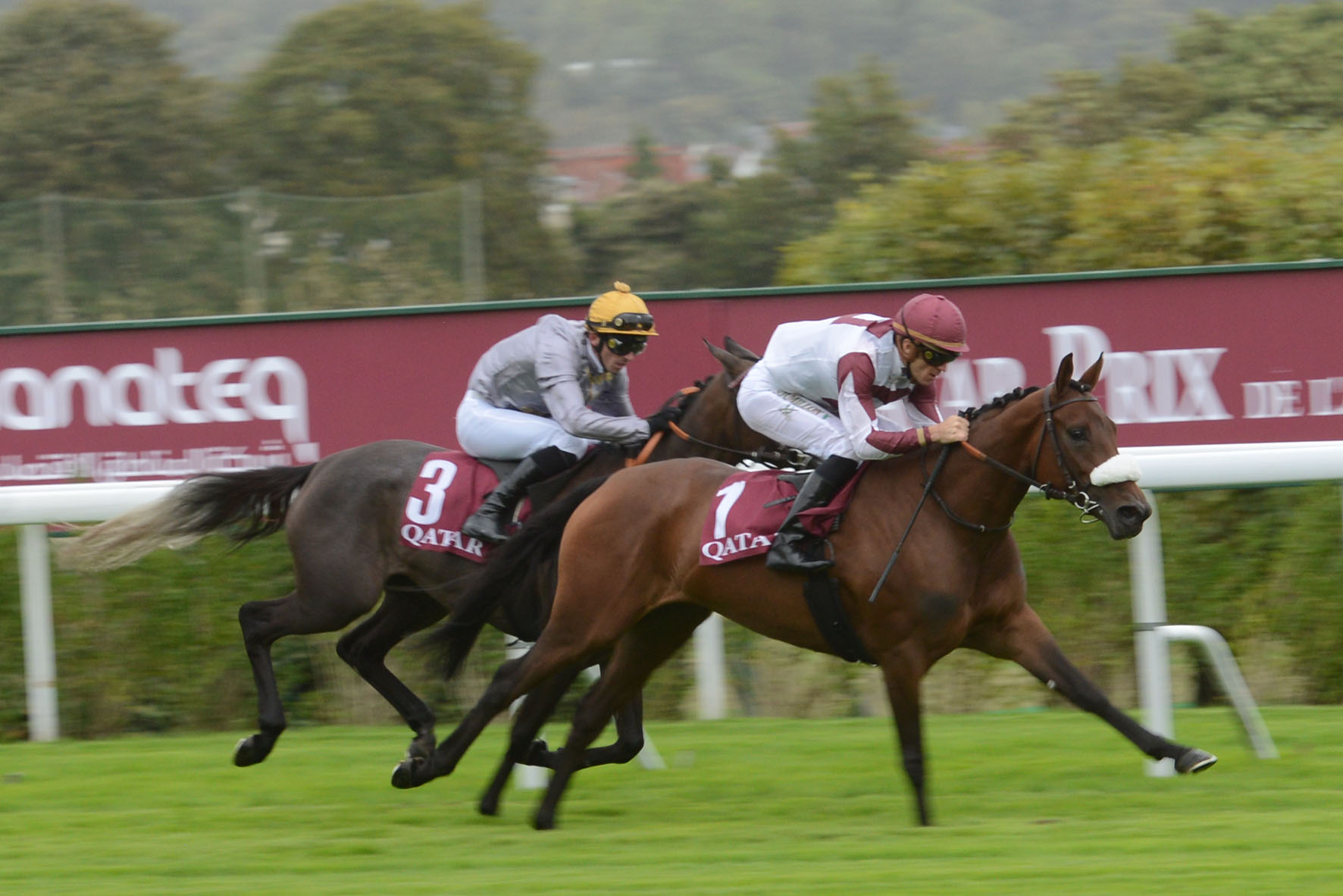 The General's daughter Lady Princess has been crowned the “2019 Best three-year-old filly” in France and also tops the 2019 IFAHR International classification list of 3yo horses with a rating of 111.

Lady Princess out of Nacrée Al Maury (Kesberoy) is also the top four-year-old in Qatar for the 2019/20 season (colts and fillies). Bred by Earl Champ Gignoux and Elodie Bellaud, the filly made her debut in the Lisa Deymonaz colours before continuing her career in the silks of Sheail bin Khaliva Al Kuwari. She is trained by Thomas Fourcy.

In 2019, Al Mamun Monlau was the top sire of three-year-olds in France.

The Darley Awards took place on 21 March 2020 in America. The “2019 Best three-year-old colt” award went to RB Rich Lyke Me, a son of Majd Al Arab and Rich Frynd (TH Richie). RB Rich Lyke Me was bred by Dianne K. Waldron, trained by Jerenesto Torrez and ran in the colours of Rosebook Farm LLC.

Tabarak, whose first three-year-olds made their debut in 2018, is the sire of the “2019 Best three-year-old” in Poland. Tabarak's Elvira out of Elea (Dormane) was born in Austria and dominated the category in Poland where colts and fillies compete for the same title. The filly was bred by her owner Elisabeth Chat and is trained by P. Piatkowski.

Nizam, a confirmed sire, saw his son Bel’Izam out of Djesabelle (Dormane) shine in the United Arab Emirates where his earnings secured him the title of best four-year-old Purebred Arabian of the 2019/2020 season, according to prizemoney won. Bred by Mandore Stud, he is owned by Sheikh Rashid Hamdan Rashid Al Maktoum and is trained by Damien de Watrigant.

Hajres, another son of Nizam out of Ennadhirine (Vent Dredy), a Group 1 PA winner in 2019, secured a second place in the Obaiya Cup, the richest race in the world for Purebred Arabians, which took place at Riyad on 29 February 2020. Bred in Tunisia by Ahmed Essaied Stud, the six-year-old is trained by Elisabeth Bernard and runs in the colours of Emadadein Alhtoushi.